Plants and nature have always held a place in the visual arts, from the Pre-Raphaelites to Andy Warhol, artists have looked to nature for inspiration and symbolism.  Lets delve then into the world of plants in painting and have a look at 6 plants that have had pride of place in famous paintings.

The water lily is a corker of a plant in its own right, but it was immortalised through Monet’s series of Water Lily paintings (he must really have loved them), which he immortalised from his garden. Why not emulate Monet then and give Water Lilly’s a try in your garden if you are lucky enough to have a pond.

The carnation is appeared often in late 17th century religious art. This was probably was due to the fact that the Greek name for Carnation was ‘Dinathus’ which translates to ‘Flower of God’. No surprise then that it appeared often in images of the Virgin Mary and Jesus, but it really got the super star treatment in Rembrandt’s 1660 Woman with a Pink. The painting depicts a noble woman holding a pink carnation, which was meant to symbolise marriage and sacredness. So if you want to add a plant that symbolises commitment to yer garden, give carnations a go!

The rose has pride of place in Salvador Dali 1907 painting Meditative Rose. The rose is historically a symbol of love and desire, and here it is depicted floating above two lovers who are dwarfed by the giant rose. Whilst your roses will sadly never grow to be as big as this one, they are a lovely addition to any garden.

In his Flower series Warhol made a marked move from printing mass culture objects to nature. The flower that he printed was that of a hibiscus that he found in a book of photography. He liked the bold colours of the hibiscus, and would later go onto do a daisy series.

One of the best paintings, with an abundance of plants, is the Pre-Raphaelite painting ‘Ophelia’. The forget- me-not’s are found floating in the water alongside her figure. An absolute classic, the rendering of the plants is up to a botanical standard, with John Everett Millais spending more time on painting the plants than on Ophelia! There are loads of plants to gawk at here, but pay special attention to the willow, nettles and daisies, which respectively stand for love, pain and innocence. Whilst you may not want to grow nettles in your garden, forget-me-nots are a personal favourite!

Potentially my favourite out of this bunch, Giuseppe Arcimboldo used fruit and plants to recreate the facial features of his subjects. The result are these wacky images that celebrate produce as well humour. My personal fave is the use of a pear as a nose in his portrait of Rudolf II as Vertumnus, the god of seasons, fruit and plants. 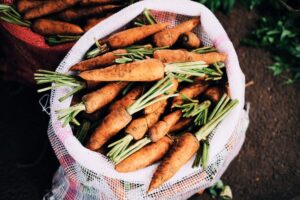 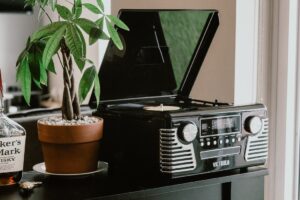 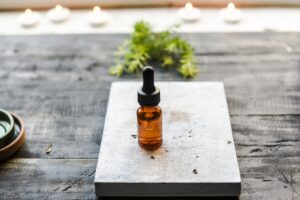 5 plant based remedies that work wonders 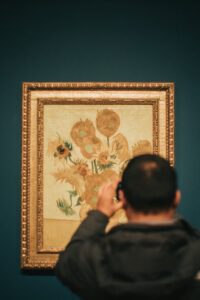 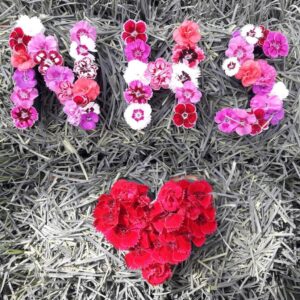 COVID-19 – How You Are Supporting Our UK Growers. 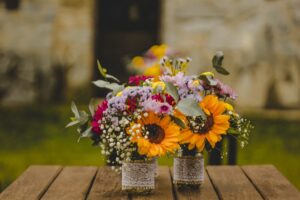 A How To Guide On Making Your Own Bouquet